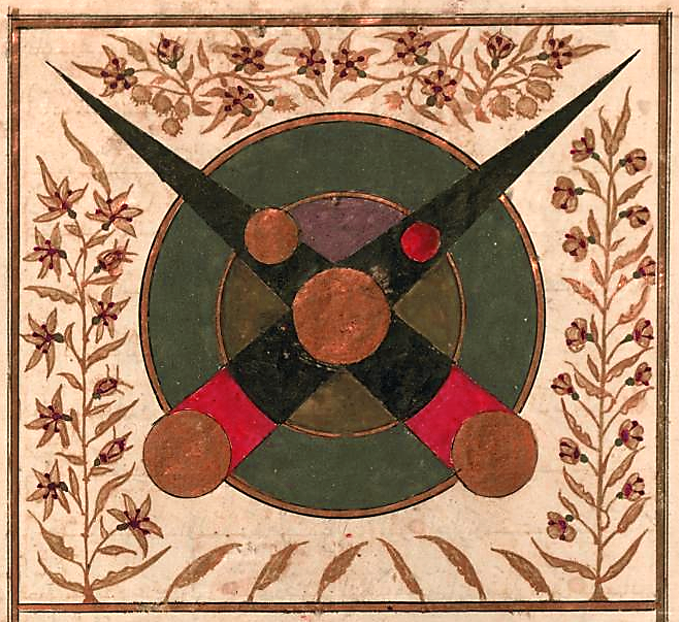 Despite all signs pointing to social platforms as time-sucking maelstroms and phones as anti-dream machines, this year I’ve decided to experiment with posting more of what I actually think about in public. It feels fitting to start this endeavor by contributing to the common pool of predictions for the next decade. Enjoy.